We have published our Final Report on the serious violent offences scheme.

Our plain English community summary will tell you what you need to know about our review into the serious violent offences scheme.

Why are children treated differently to adults in our criminal justice system?

The first publicly available Guide to the sentencing children in Queensland aims to lift the lid on sentencing Qld kids.

Get the facts about 'Kids in court'

Our latest Sentencing Profile report examines trends and patterns in the sentencing of children over a 14-year data period. 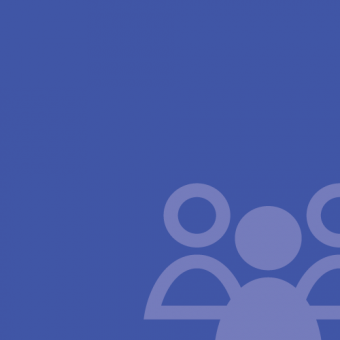 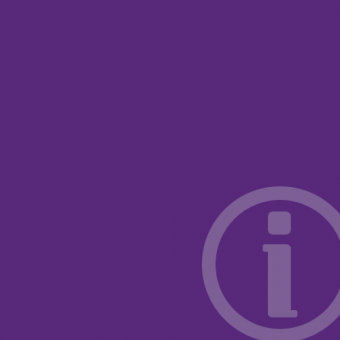 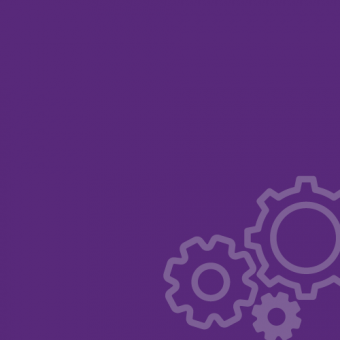 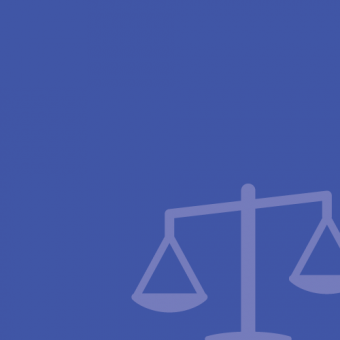 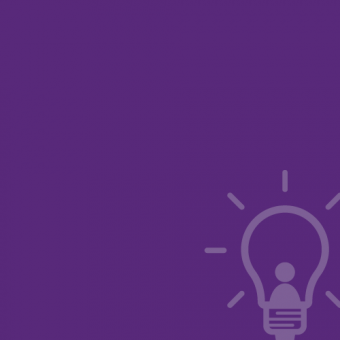 Aboriginal and Torres Strait Islander peoples are advised that this video contains images, voices and names of people who have passed away.

Our group includes legal experts, those with experience in the criminal justice system, acting for victims, domestic violence and, those with a focus on Aboriginal and Torres Strait Islander social justice issues. So it’s a broad collective of experts within the community who come together and provide independent advice.

There’s a great deal of misinformation about sentencing in public discourse. Sentencing attracts daily interest from the media and there’s a great deal of public interest in sentencing, and how judges and magistrates work. So there really was no independent body before the Council was set up that could comment in an independent apolitical way abut sentencing issues, and to give more information to the public about how the courts go about their work in this important area.

We develop resources, such as Judge for Yourself, where we give people the opportunity to see what it is like to be the judge, and to decide these complex factual and legal issues for a sentence. There’s been over 12,000 people who have either participated online or have come to our sessions which we ran across the state — as far north as Thursday Island and we’re really pleased by the appetite for that program and we’re seeing it increasingly used in schools.

My main aim with the Council is to advise Council on the Indigenous history and cultural aspects of sentencing. I believe it’s really important because we want to look at the percentage of Indigenous people in incarceration. I think it is also important that we have a voice that’s heard at that level —when we are making those decisions.

It’s very important that the community understand the court system because it’s fundamental that there be public confidence in the court system. We live in time now where confidence in all major institutions of state is being eroded for reasons, sometimes that are understandable, sometimes they’re not rational reasons. So I hope the Council can play a very small part in ensuring that confidence in the courts, particularly the criminal courts remains high — which I believe it is.

The Queensland Sentencing Advisory Council acknowledges the Traditional Custodians of the land, and pays respect to Elders past, present and emerging.