In undertaking this reference, the Queensland Sentencing Advisory Council will: 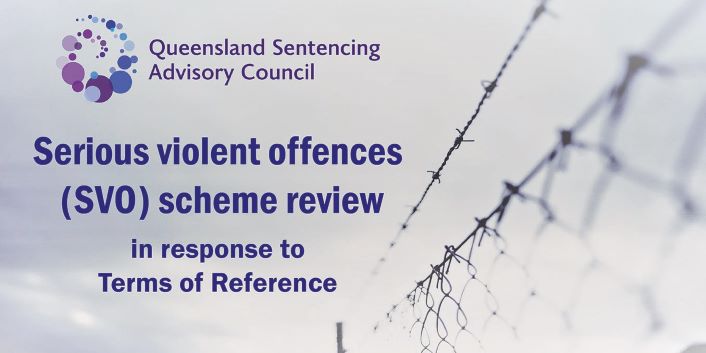 9 April 2021 | Media release
Terms of Reference issued to the Council.