Sentencing is the process of determining and applying the appropriate penalty for a person who has committed an offence. It is a complex exercise that involves a court taking into account a range of factors including:

The focus of the guide is on Queensland courts. While some of what is described applies generally in other Australian states and territories, there are significant differences in the detail.

This guide does not explore the approach applied by the courts to sentencing child offenders, which is subject to different legislation, namely the Youth Justice Act 1992 (Qld).

You can download a copy of the Queensland Sentencing Guide (PDF, 593.3 KB) or contact the Council’s Media and Engagement team to request a hard copy. 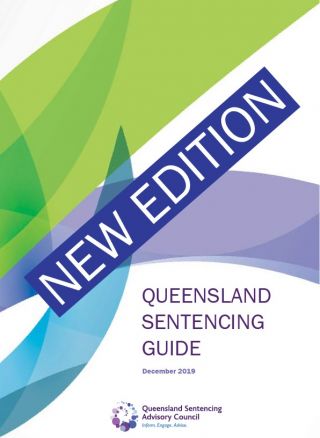