Queensland is a leader in targeting the explosion in child exploitation material (CEM) offending.

However improvements could be made to provide high quality evidence to courts to deal with these offenders, a new report reveals.

The Queensland Sentencing Advisory Council was asked by Attorney-General Yvette D’Ath to review the classification of CEM materials for sentencing purposes.

The final report, published today, reinforces CEM is not a victimless crime — these offences harm real children including Queenslanders. The report documents the delays between charging an offender and proceeding to sentencing associated with CEM offences, and shows that the current classification system — the nine-category Oliver scale — contributes to this. Co-operation between police, prosecutors and the judiciary is essential to streamline the system and find a solution to improve these delays.

“With advances in technology, the rate of these offences is rising and the focus must be on child protection and community safety.

“As an independent body, the council has been in a unique position to review the issue through comprehensive consultation with key stakeholders and community members as well as analyses of police, courts and corrections data.

“Other jurisdictions are waiting for our final report and recommendations to be published as it’s an issue they all grapple with.”

That issue is how to effectively classify CEM and streamline prosecutions so the focus can be on identifying victims of this crime and safeguarding the welfare of officers who must view this material. The average collection can exceed more than 100,000 individual files including video and photos.

Currently, police officers have to classify all seized material, which takes time, leads to delays in victim identification and can have implications for officer wellbeing.

The council has made 16 recommendations to streamline the process, with two key changes.

The council recommends adoption of the Q-CEM Package which comprises a four-category Classification of Child exploitation material Schema (CCS) based on the INTERPOL classification system and a Child Exploitation Material Analysis (CEMA) report.

“The Q-CEM Package will standardise the information given to the prosecution which will lead to better informed prosecutions,” Mr Cowen said.

The Q-CEM Package would balance the requirements of all criminal justice agencies: law enforcement, prosecution, defence, and magistrates and judges.

The council recommends establishing an eSafeQ Commissioner for Queensland, building on the experience of the Commonwealth eSafety Commissioner.

“We know sexting among young people is on the rise and will potentially increase as technology advances,” said Mr Cowen. “Queensland parents need to be armed with the skills to talk to their children about the risks of sexting — which is a CEM offence — and the issue of image-based abuse.

“An eSafeQ Commissioner would help protect Queensland children and families in an online environment.” 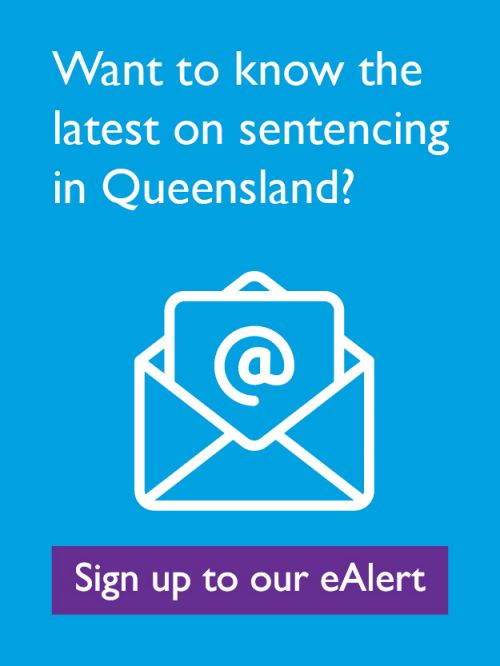